On 20-21 October 2022, Youth LEAD, UNAIDS, and the Ministry of Public Health of Thailand jointly organized the 2022 Asia Pacific Youth Forum: Putting Young Key Populations First to End AIDS by 2030, with support from UNESCO and UNDP.

Over 30 youth participants from around the Asia Pacific came together to discuss the issues of young people and young key populations in HIV response in the region. The Asia and Pacific region has the second-highest number of people living with HIV in the world. According to UNAIDS, young people aged 15–24 years accounted for 26 per cent of new HIV infections in 2020. Although new HIV infections declined by 32 per cent between 2010 and 2020, it is offset by steep rises in new infections in several countries including Fiji (100% increase), Afghanistan (134% increase), and the Philippines (216% increase).

Much needs to be done in order to truly end AIDS by 2030, and it is clear that young people and young key populations must be at the forefront of global, regional, and national HIV response not only as beneficiaries but as stakeholders and leaders too. Throughout the discussions during Day 1 of the Youth Forum, youth participants have narrowed down nine (9) key recommendations on addressing barriers and strengthening youth engagement for a more inclusive, youth-friendly HIV response in the Asia Pacific region. These recommendations were presented to governments and development partners on Day 2 of the Youth Forum, which included participants from the Ministries of Public Health and Foreign Affairs of Thailand, and representatives from several embassies of countries across the Asia Pacific.

The 9 key recommendations are as follows:

As Titaya from the International Federation of Medical Students' Associations - Thailand says "There are many levels to meaningful youth engagement. It's best, however, to involve youth in decision-making spaces, especially high-level meetings and adopting our initiatives and making them a reality."

Moving forward, the recommendations and discussions from the Youth Forum will be used by Youth LEAD, UNAIDS, and the Inter-Agency Task Team on Young Key Populations to inform future strategies in engaging young key populations in the Asia Pacific. 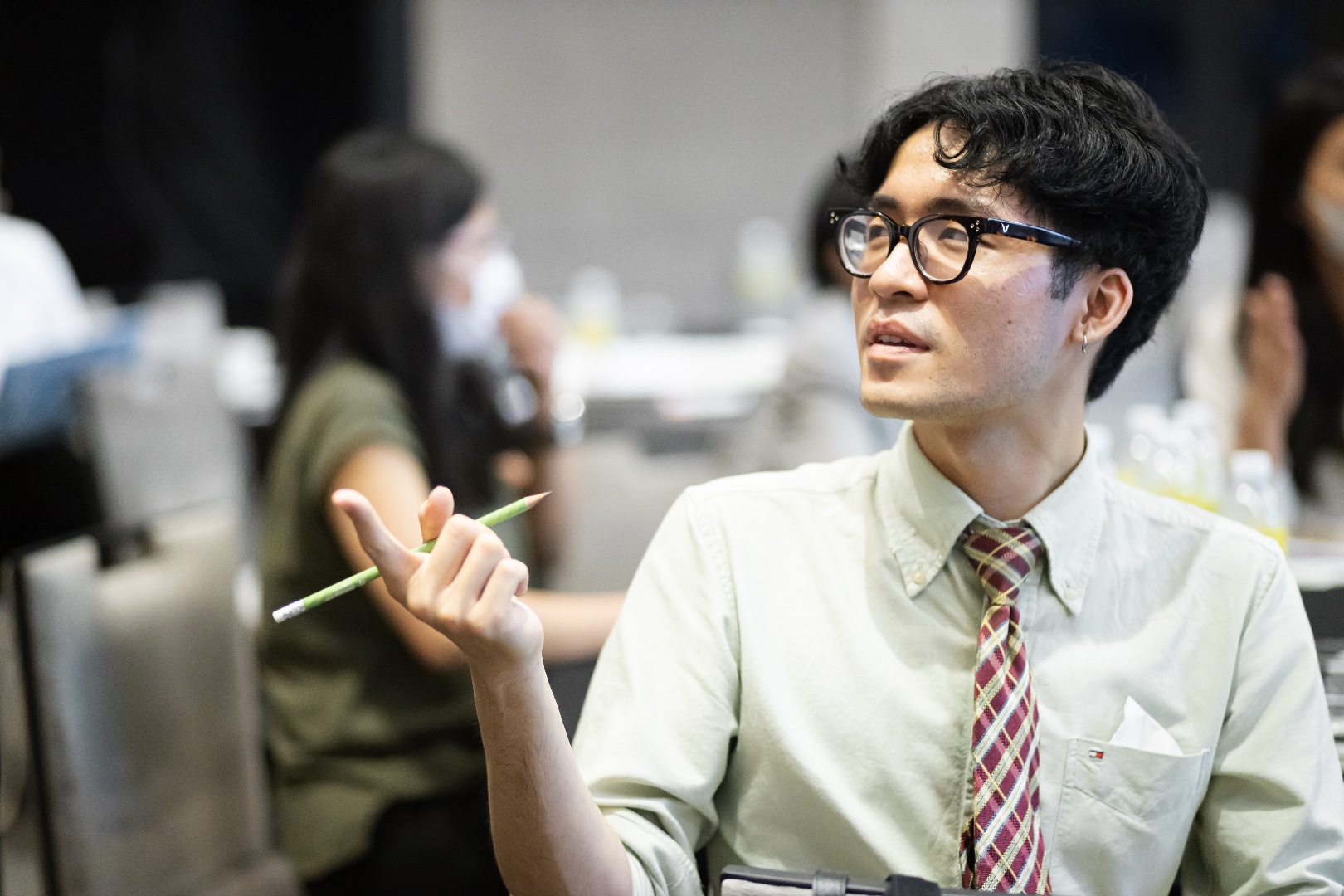 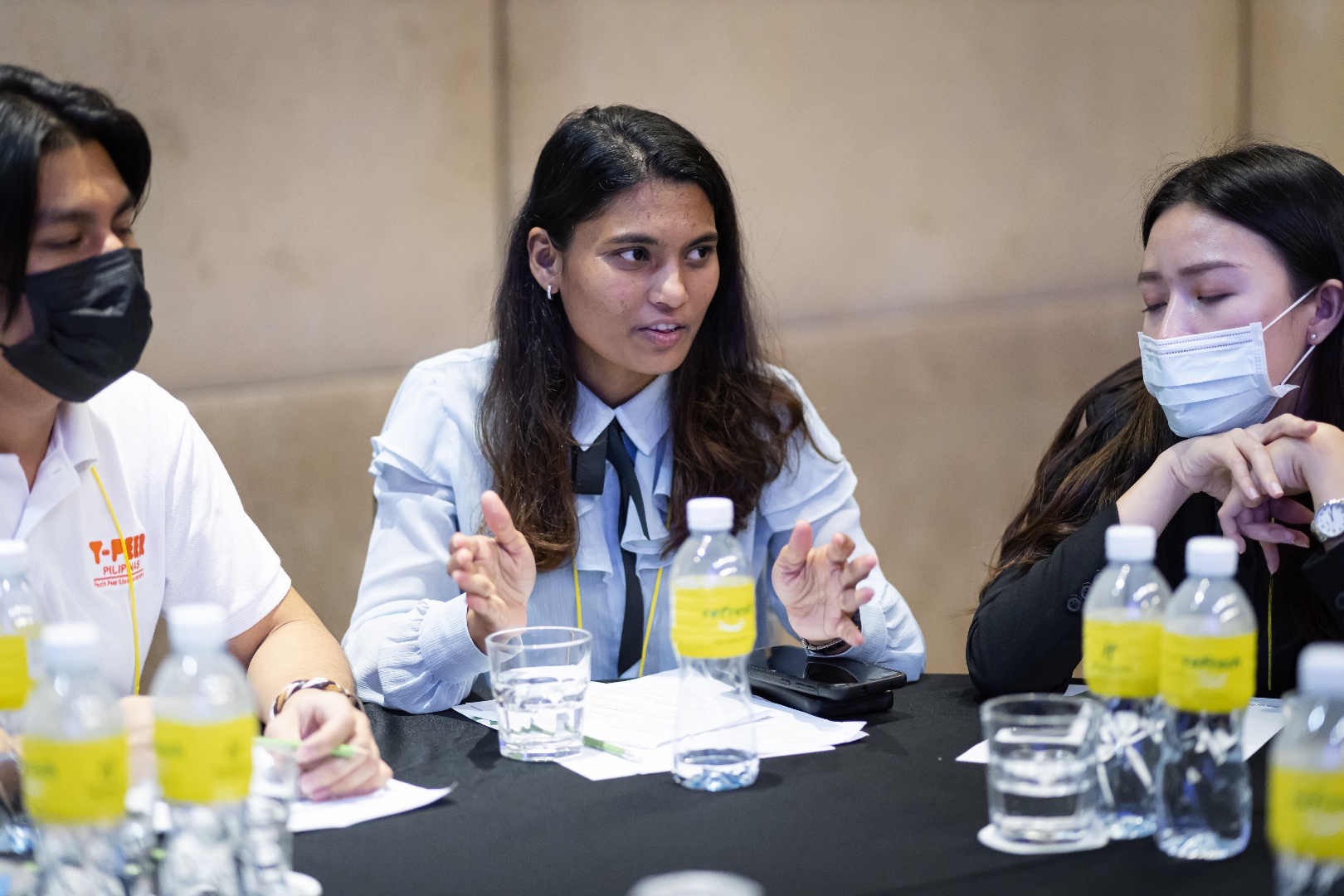 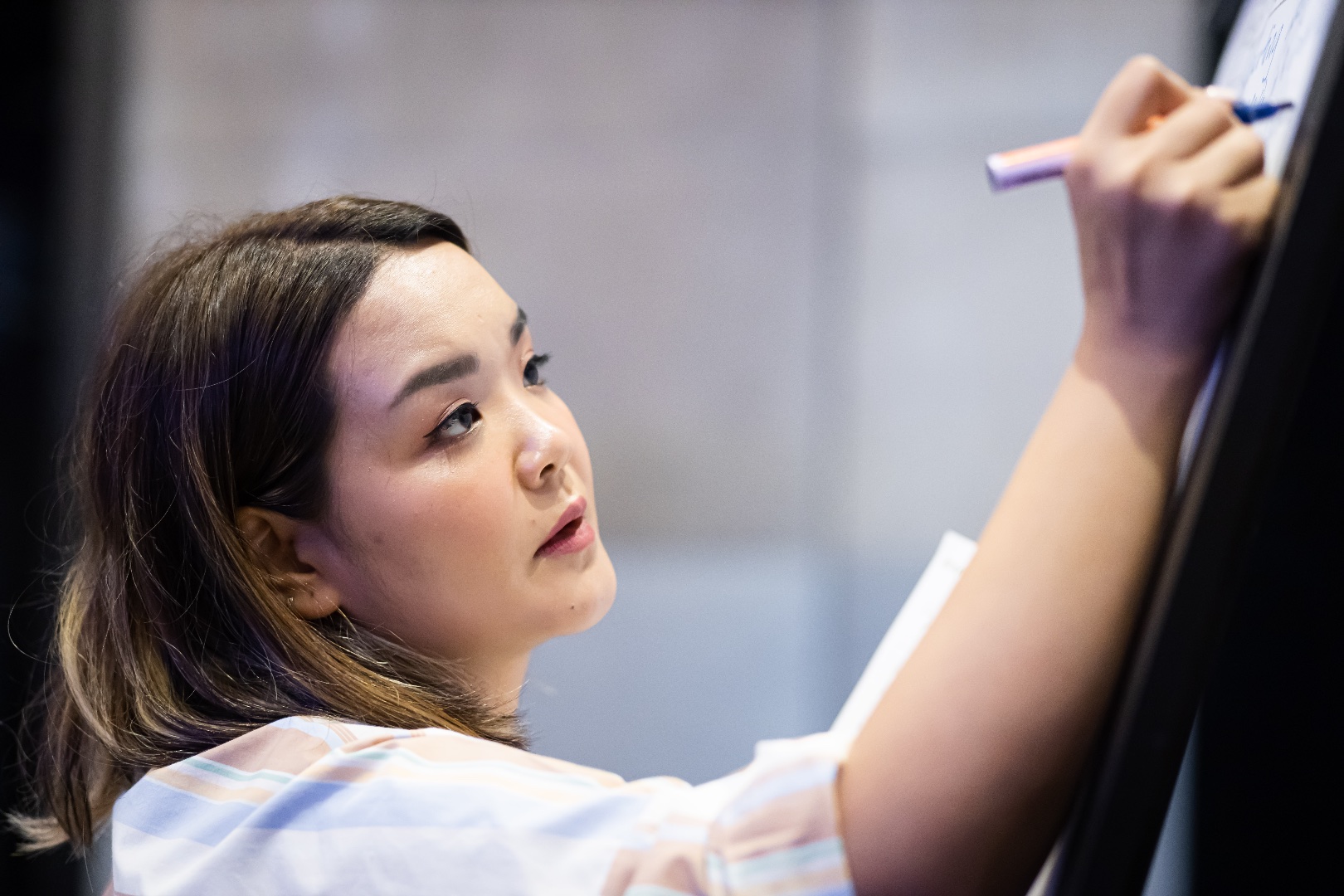 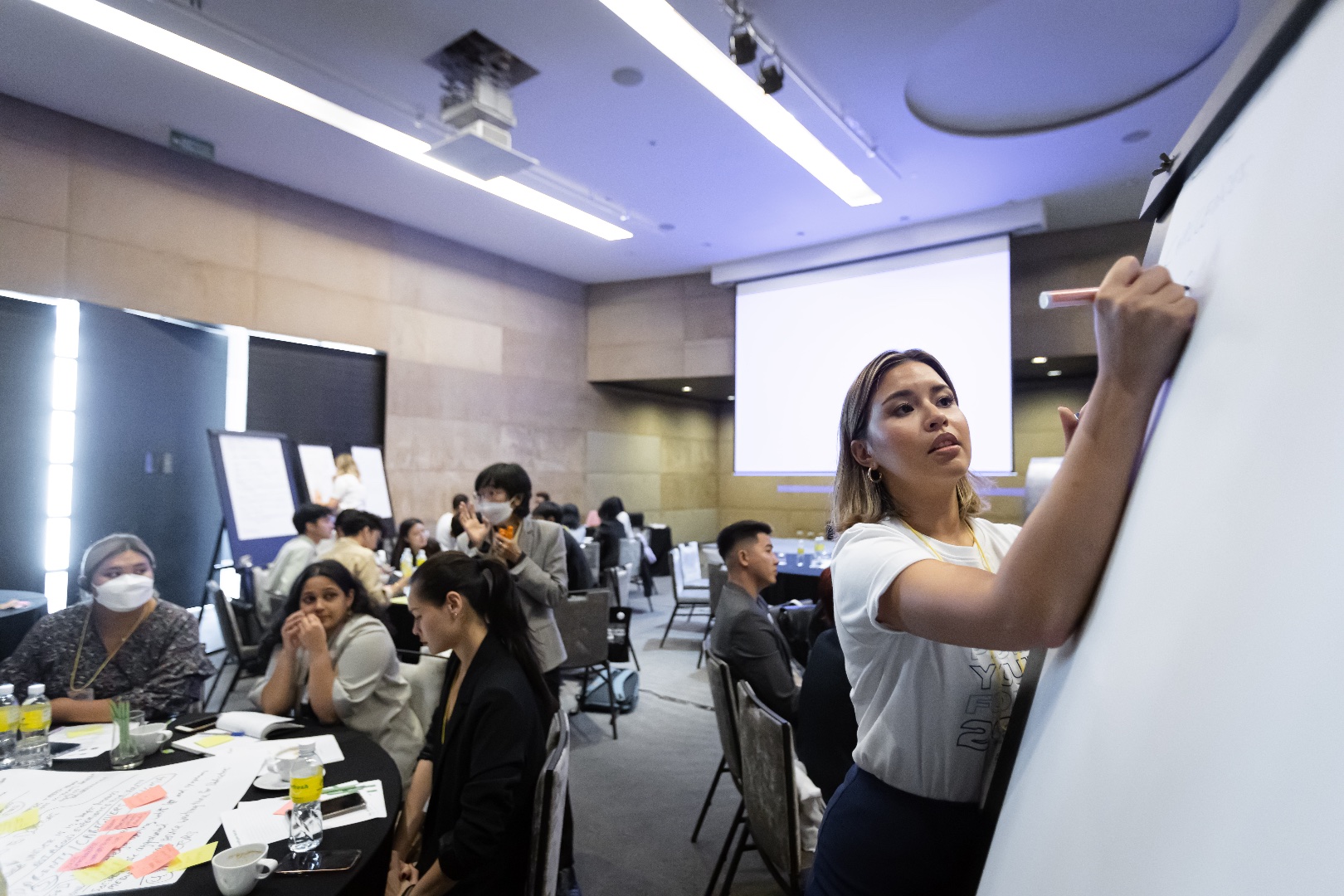 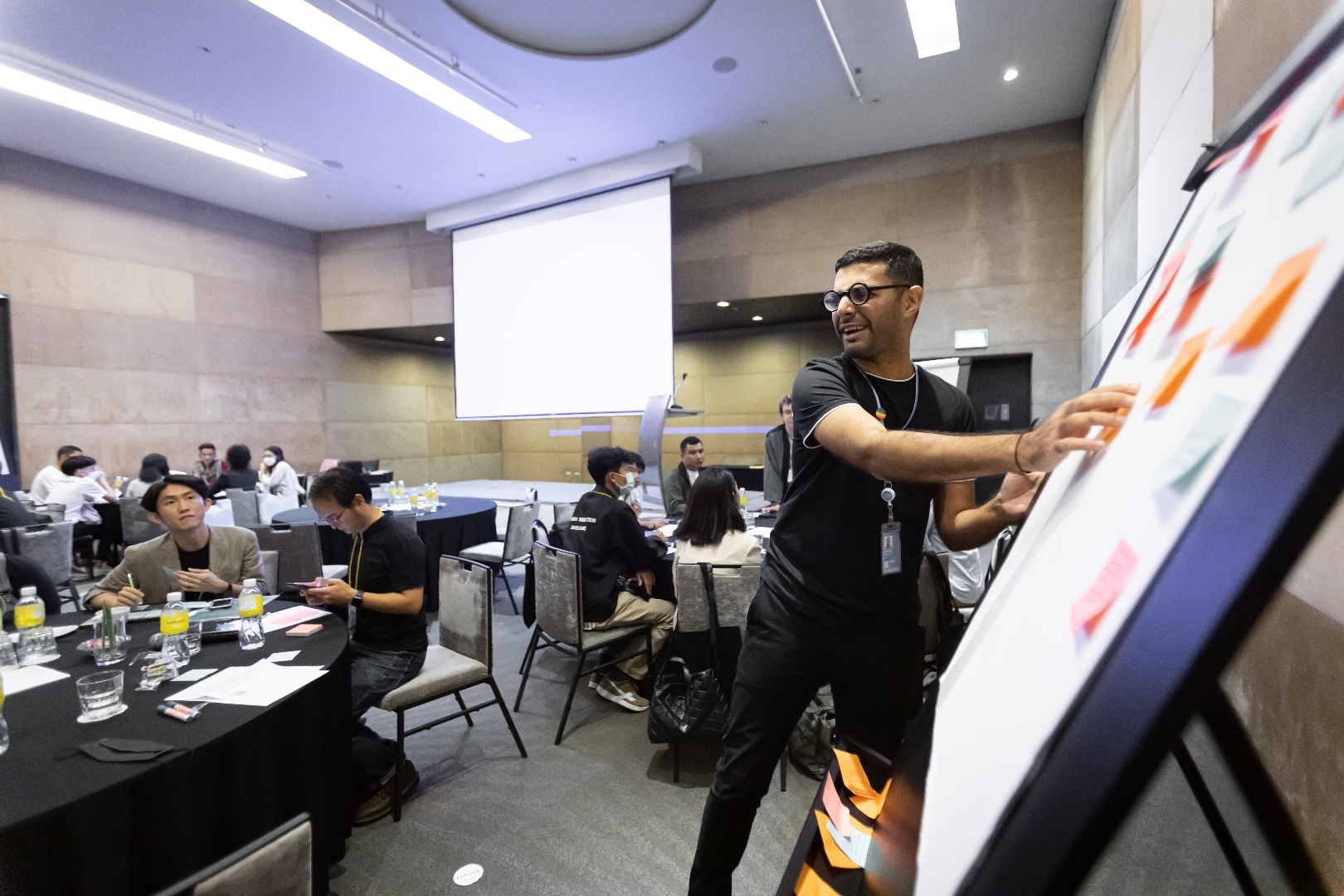 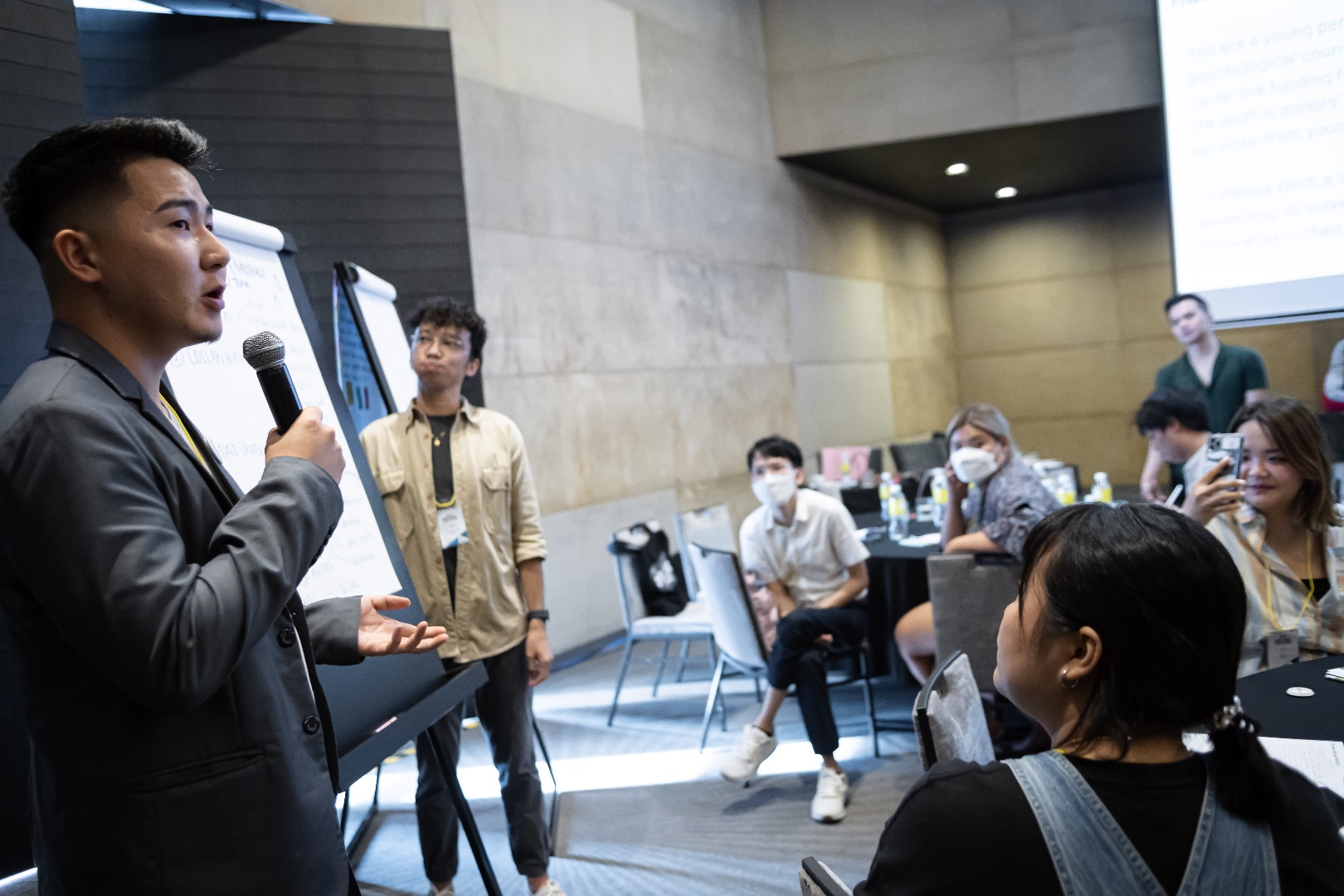 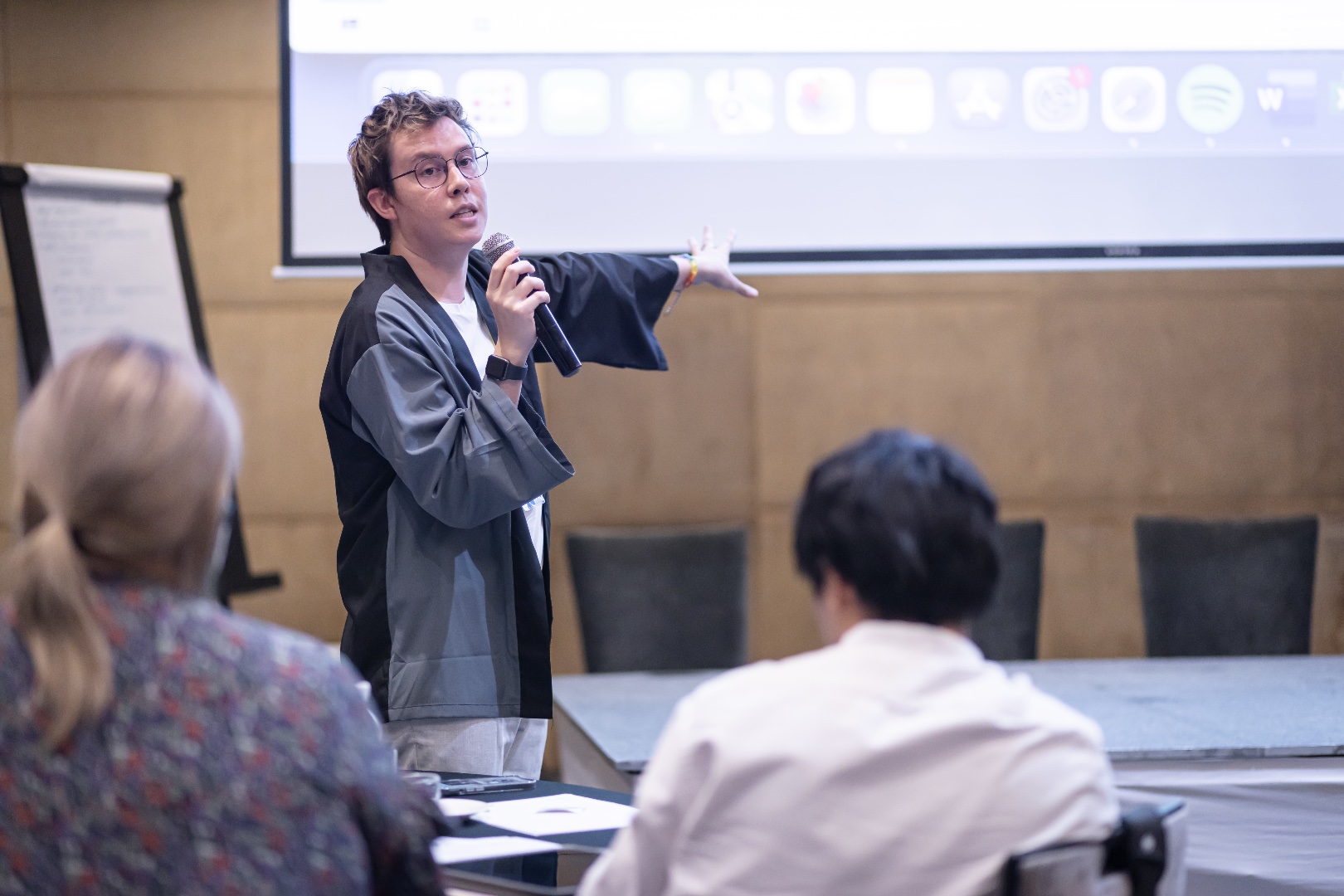