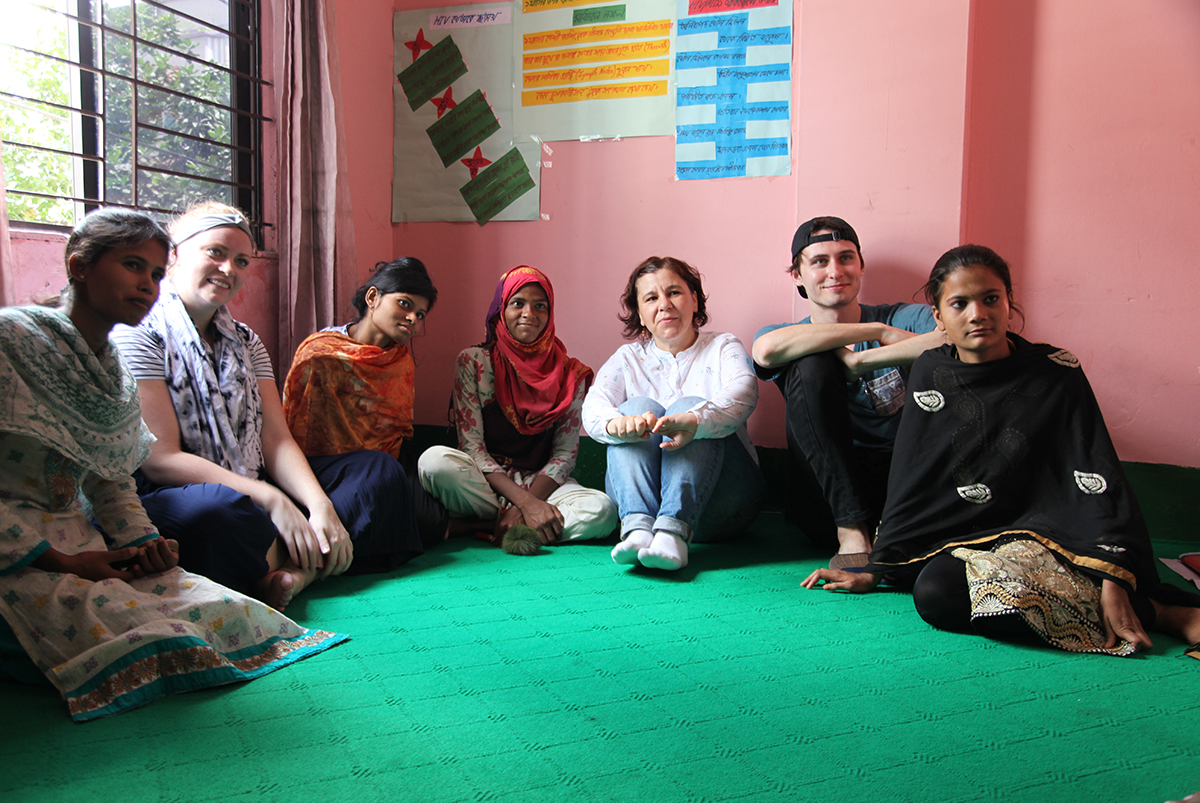 Our Vision
Our Mission
Our History
Our Vision 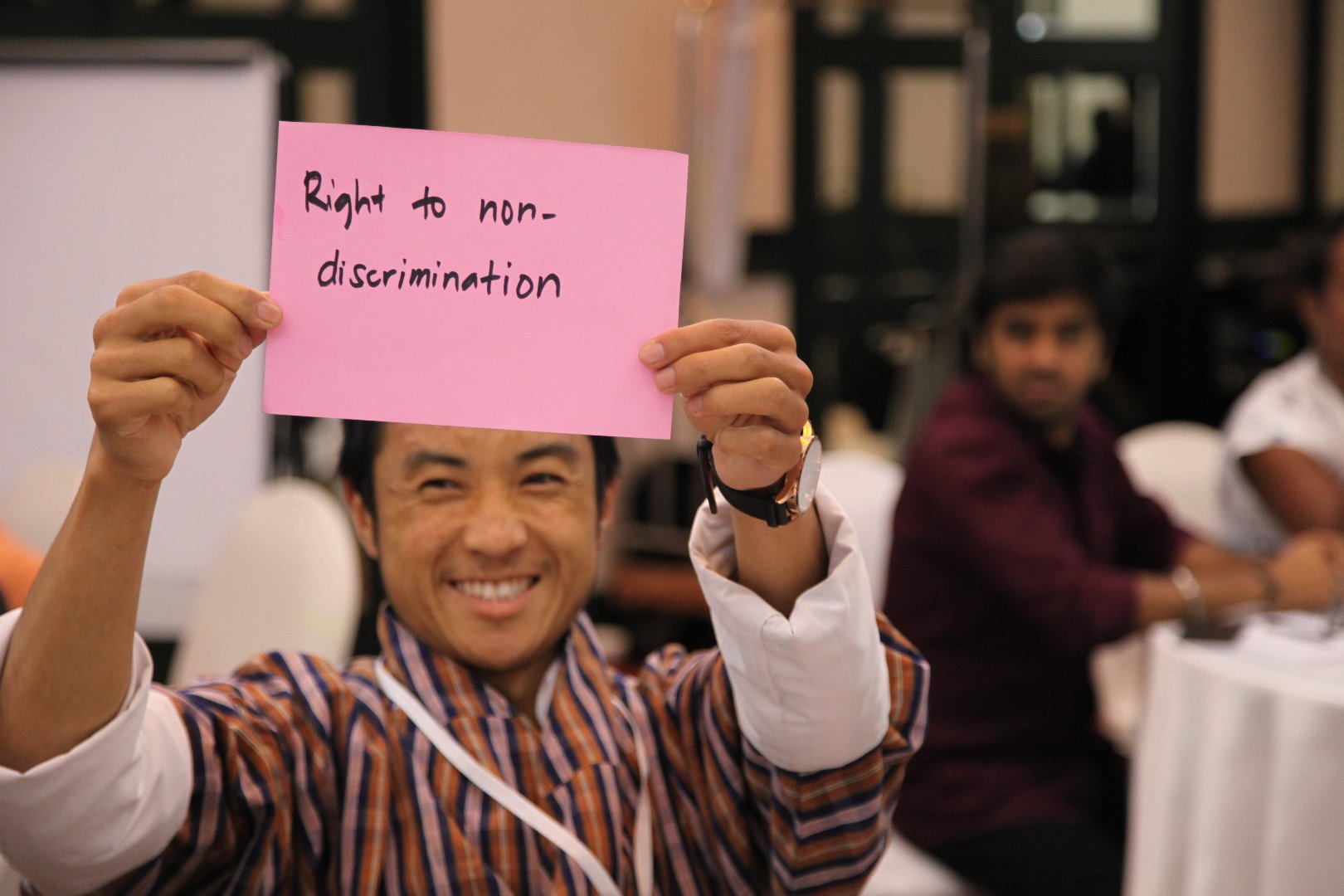 We want to be the catalyst of change and to empower young key populations through capacity building, advocacy, and the expansion of partnerships between local, national, and regional YKP organisations. We want to ensure more meaningful participation and involvement of YKP in all levels of decision making that impact their lives. We respect diversity and ensure gender balance in all aspects of our organisational structure and decision making. 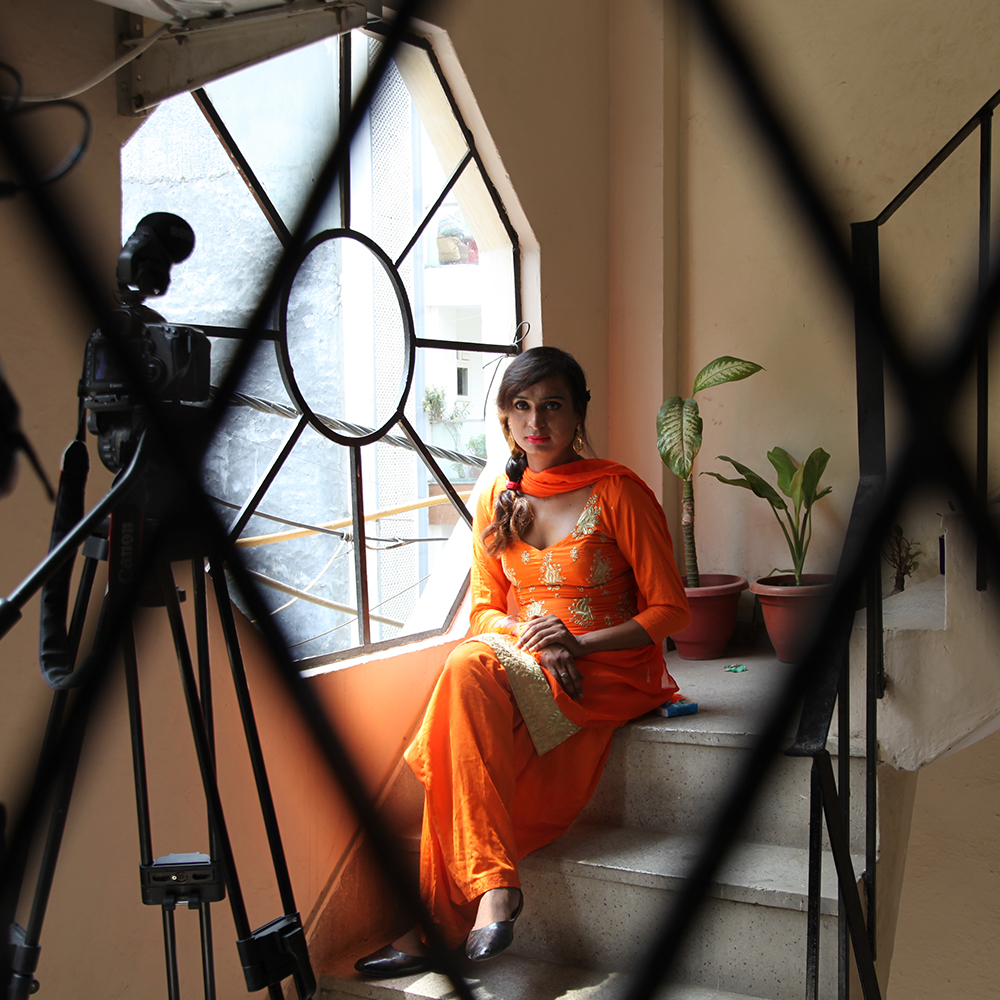 Youth LEAD works to empower adolescents ages 14 - 18 and young key populations ages 18 - 30 at the grassroots level from across the Asia Pacific region.

Youth LEAD was established to strengthen partnerships among organisations working on key population issues across the region and to equip our members with the necessary knowledge, skills and tools to advocate for change.
Adolescent and young key populations bear disproportionate burdens of HIV and are most at risk for HIV infections. Young key population communities are made of:

Our organisation and programs are led, designed, and implemented by young people, working for young people. We embrace each other's differences and celebrate our similarities, connected by our values and needs of being young and our shared passion for ending HIV/AIDS.
This is what makes Youth LEAD strong. Our network is comprised of focal points, network partners, civil society organisations and networks, stakeholders and donors, all coming together to advocate for issues that affect our communities. 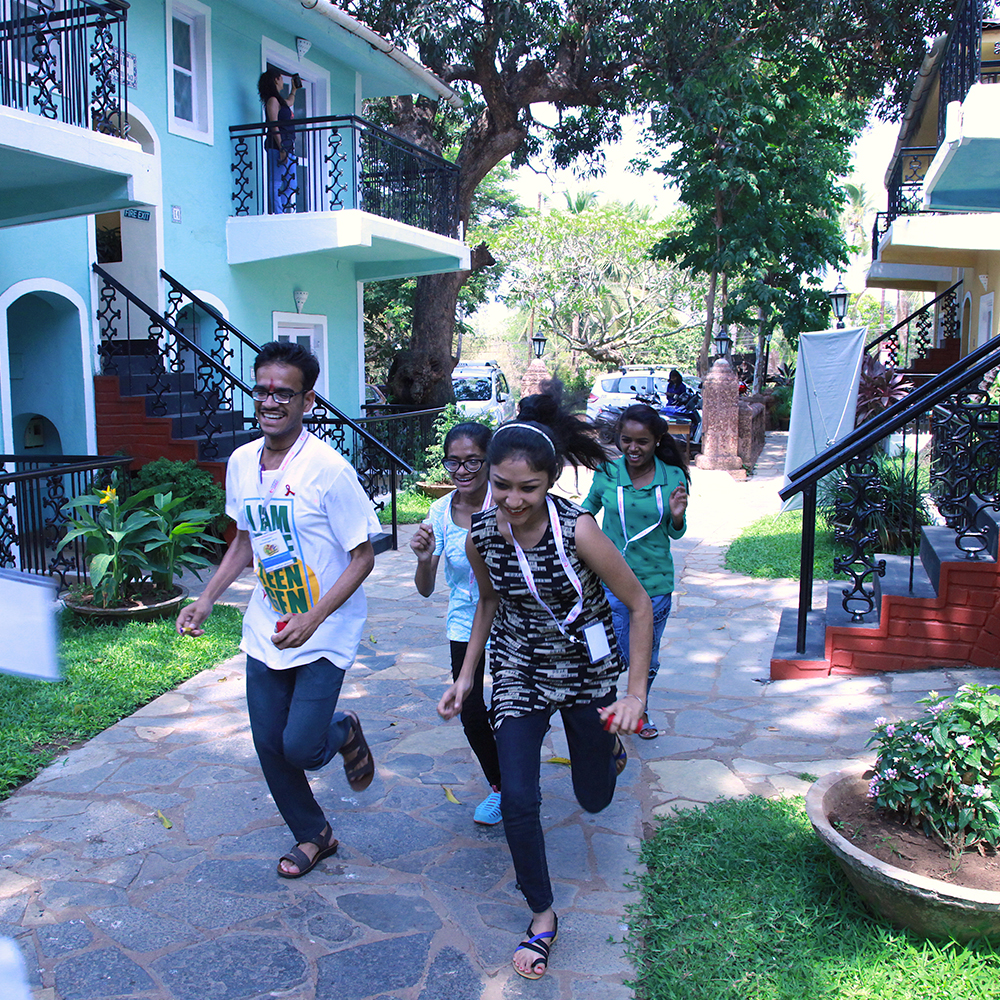 Youth LEAD began as a project to address the needs of young key populations in 2010, under the Coalition of Asia-Pacific Regional Networks on HIV and AIDS (7 Sisters), which was financially supported by UNFPA.

It later gained support from various UN agencies, such as UNICEF EAPRO, UNAIDS RST, and UNESCO as the project expanded across the Asia Pacific. The success of the project established Youth LEAD as an independent network in 2012, after the development of a three-year-long strategic plan and governance handbook. In 2014, Youth LEAD became a legally registered organisation in Thailand through the financial and technical support of the Robert Carr Fund and UN partners.

We recognise that is through these strong partnerships that our network is able to expand and that the impact of work is greater because of these key partnerships. 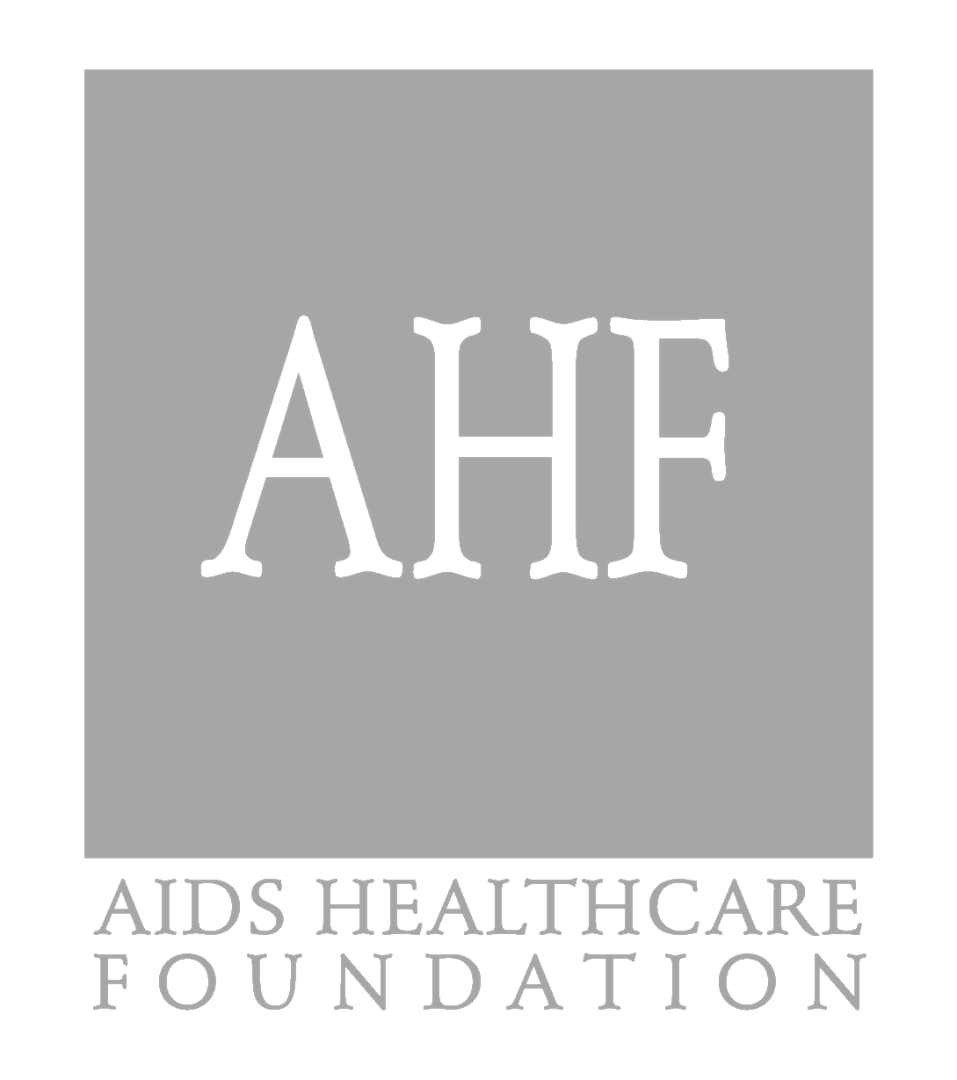 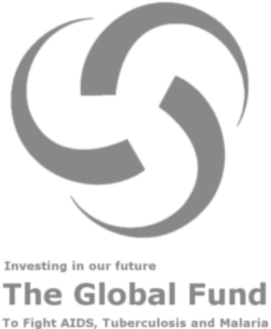 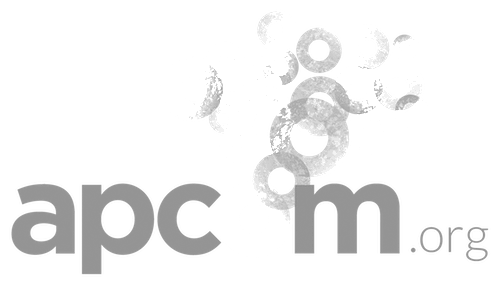 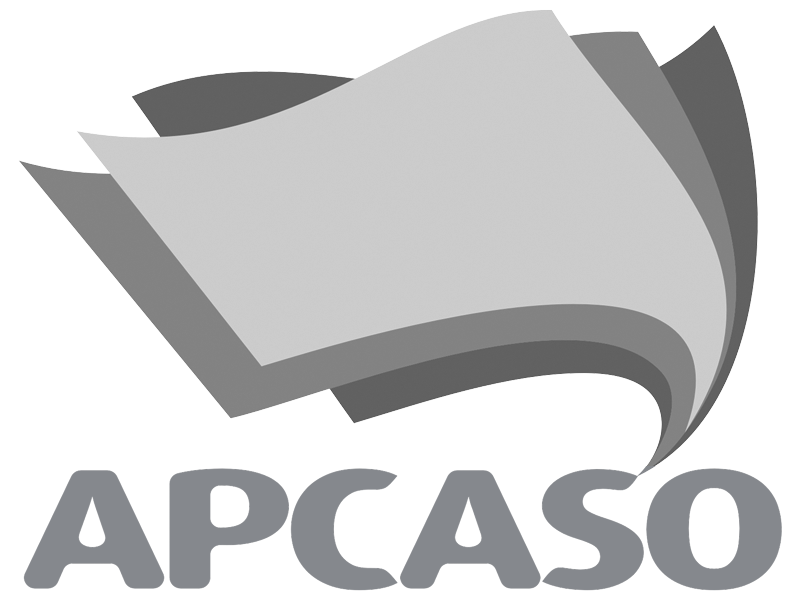 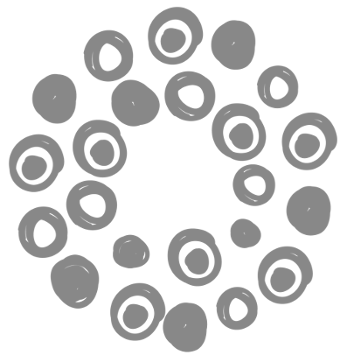 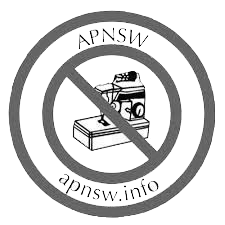 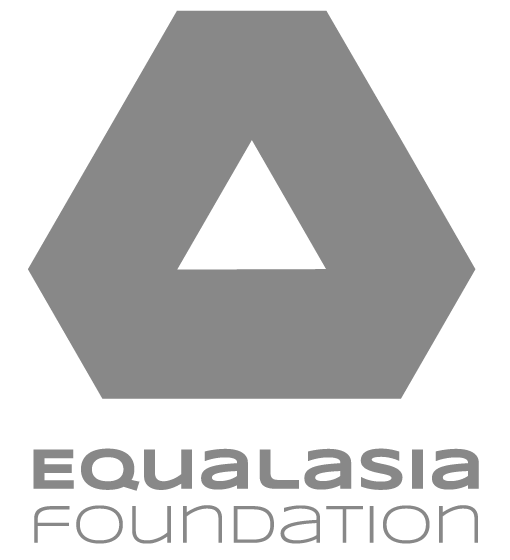 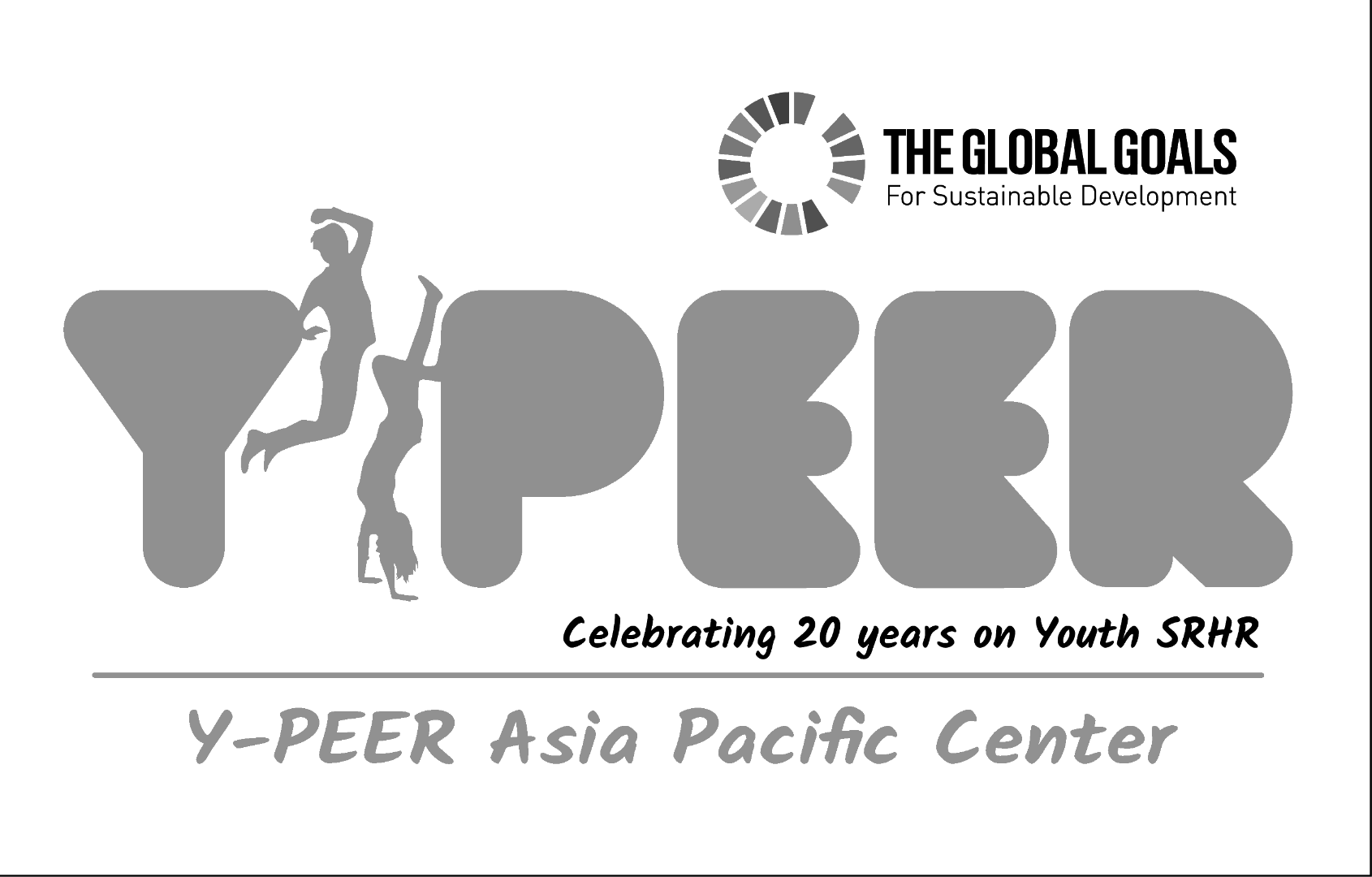 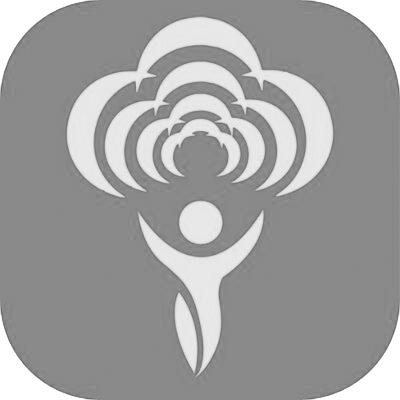 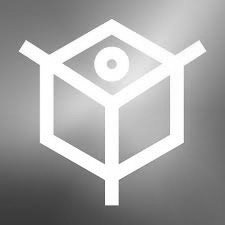 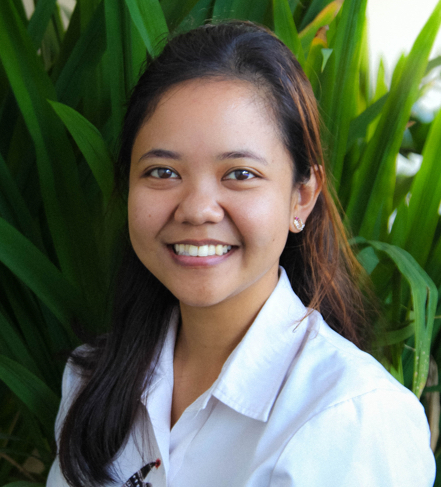 Ikka Noviyanti is from Indonesia and is the Regional Coordinator at Youth LEAD.
Ikka joined Youth LEAD in 2018 after working for OPSI, the national network of sex workers, Indonesia. Ikka has experience working with key populations networks at both national and regional levels.

In her role as the Advocacy Officer, Ikka represents Youth LEAD at various workshops, consultations and forums to ensure the needs of YKPs are being met. She also provides technical support to country-partnered organizations and ensures meaningful engagement of Youth LEAD’s Focal Points in advocacy. Ikka was involved with the Global Fund as the Youth Adviser for the Point 7 Constituency. Currently, she represents YKPs in Asia and the Pacific as a Youth Council member for the Global Fund. She also uses this platform and opportunity to address and bring attention to the needs and challenges faces by YKPs. 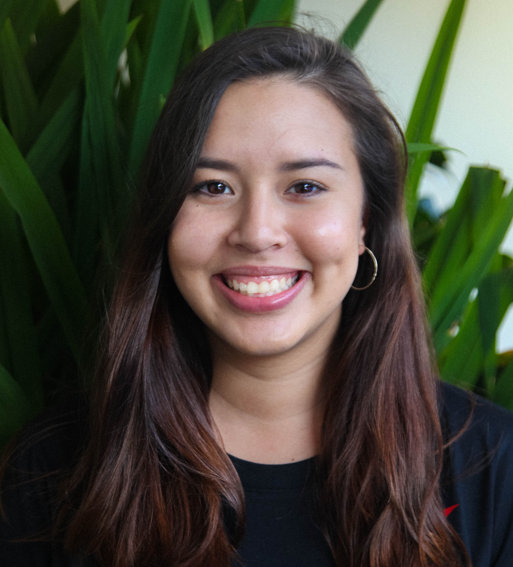 Vanessa Monley is from Thailand/Australia and the Programme Officer at Youth LEAD. Vanessa joined Youth LEAD in late 2019 after working for a creative marketing agency. Vanessa holds a Bachelor Degree in Media and Communications from the University of Melbourne and has experience working on campaigns for UNWOMEN on gender-based violence.

As Programme Officer, Vanessa is responsible for managing the SKPA Program Grant; a Global Fund grant handled by AFAO. She is currently coordinating with Global Fund targeted countries such as Papua New Guinea, Malaysia, and Laos to ensure YKP capacity development through leadership trainings and monitoring in-country activities. Under this grant, she will also be managing the development and implementation of the Regional Healthcare Worker Guideline. Also, Vanessa is handling the Organizational Change and Development project under the UNDP, Being LGBTI in Asia, “Small Grants Programme”. 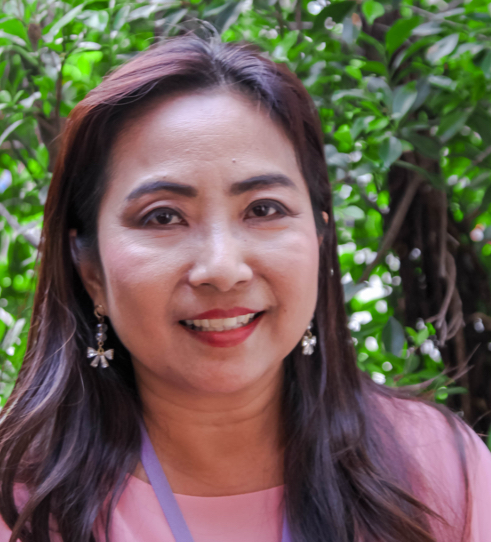 Nounvan has been working for Youth LEAD for over seven years and has more than 10 years of experience in finance and accounting. Before Youth LEAD, Nounvan had worked for HSBC Bank and the Canadian Embassy. Nounvan oversees accounting, cash management, financial reporting, budget planning and overall financial control of Youth LEAD.

Legee Tamir is from Mongolia and is a Project & Networking Officer at Youth LEAD. Her journey has started with advocacy of LGBTQI+ rights, gender equality at the country level, and continued with young key populations well-being and leadership. She has worked as a consultant for regional data collection of HIV prevention and treatment services availability. She is currently in charge of projects for young key populations' empowerment in the region and ensures the meaningful engagement and participation of YKPs in decision-making spaces. 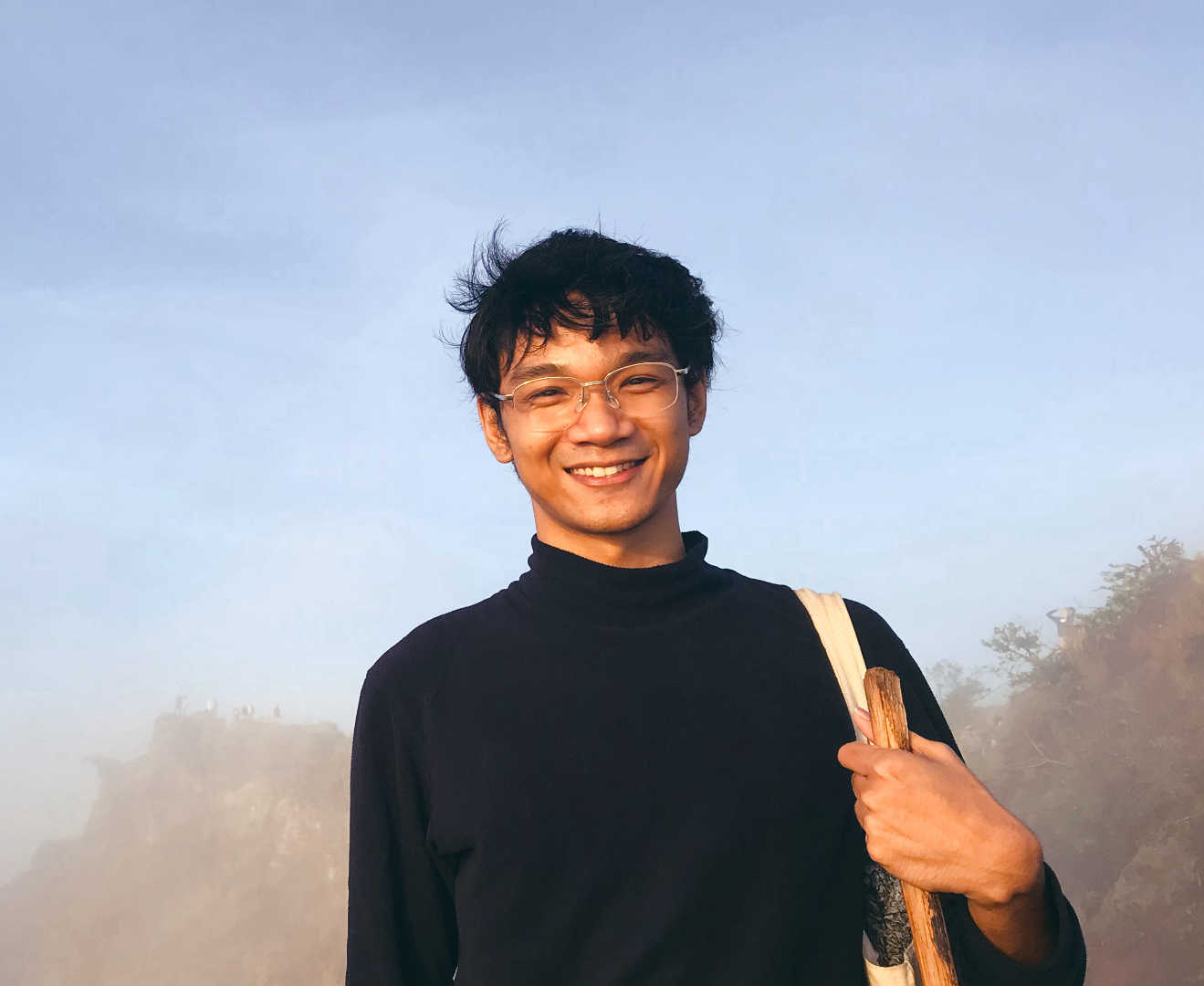 Leo Villar is from the Philippines and joined Youth LEAD in 2022 after working as an independent consultant. He holds a Masters Degree in International Development Studies from Chulalongkorn University and has worked with various international organizations including ILO, UN Women, and IOM. He has experience working on LGBTQI+ rights, gender equality, HIV/AIDS, labour rights and migration.

Youth LEAD is made up of five board and two alumni members representing various key population backgrounds from across the Asia Pacific. The role of the board is to provide strategic direction, governance and oversight into the operations of Youth LEAD. Board members help ensure the activities and work-plans of Youth LEAD encompass all young key population needs covering all of Asia and the Pacific. The board and the secretariat work collaboratively as a truly youth-led network.

Board members are as followed: 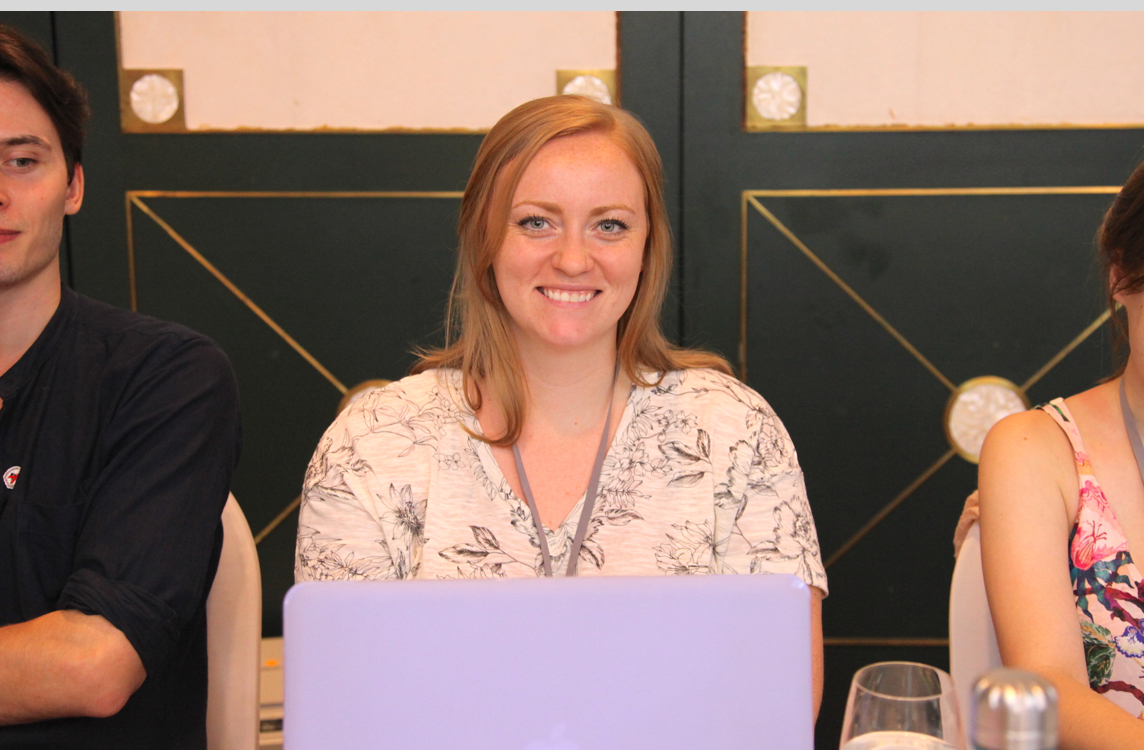 To find out more about the internship programme at Youth LEAD, please email